Seeing is believing within your own four walls

22 March 2021 - Published by Julie Craik
VRHAM! Virtual - (VR Hamburg) - went digital for 2020. Turning something good into something even better: Once again, as part of the VRHAM! Festival sponsored by Create Converge, two teams worked with a mentor to develop their virtual reality projects. This time, it was all about collective instincts and domestic landscapes. It's this kind of work that shows what is possible and can be used to inspire all kinds of sectors to use VR to show, tell and sell.

The third edition of the VRHAM! Festival Hamburg became VHRAM! Virtual and was a hybrid event with most participation online due to Covid.

Create Converge partnered with VHRAM! through partner Film Forderung Hambuerg Schleswig Holstein (FFHSH) as it's the ideal platform for residences to foster engagement by SME and freelancer digital services with VR/AR/immersive experiences and how these can be applied to fields like performance and theatre.

There's am idea of the event in this trailer.

Attendees of the virtual reality festival were asked to don their VR glasses from the comfort of their homes to watch the two groups, who had already been in action for around two weeks as part of the VRHAM! Create Converge Residencies. The two teams worked on their projects alongside a mentor and made a digital presentation of their progress at the culmination of the event.

First up was the Captured team.

Tyrant, victim or innocent bystander? You and your avatar can slip into one of three roles in the VR project "Captured" by Hanna Haaslahti. However, you and your virtual self will not be alone – you will be part of a group, giving up individual freedom in favour of collective instinct, an unsettling scenario that is well-known in recent history. Haaslathi is working on the project with the companies Fantomatico OY and High Road Stories. It is a virtual self-experiment that will leave you with food for thought. Dutch choreographer, dancer and teacher Anouk van Dijk is supporting the team as their mentor.

Take a look at Captured. 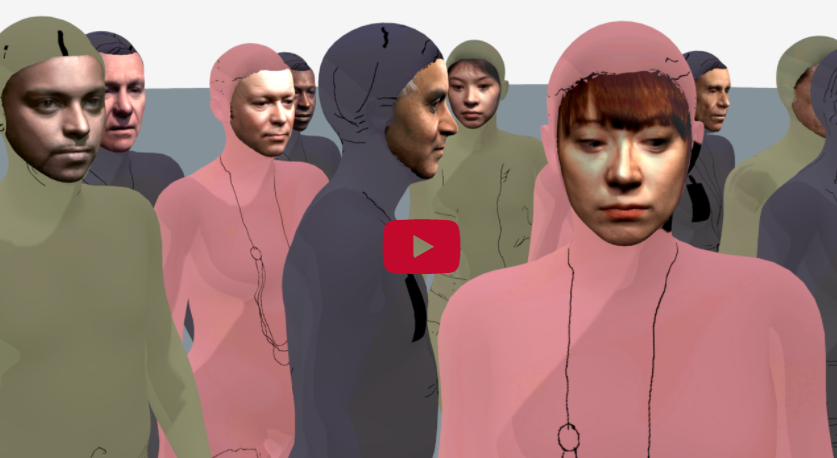 The smallest of worlds is our own. Our home. In these times of corona, it is more important than ever. Joan Soler-Adillon, Uwe Brunner and Bettina Katja Lange hope to capture this hoard of stories and valuable memories with their VR project "The smallest of worlds – A social landscape of collected privacy", namely in the interest of a collective domestic landscape. To do this, in the coming days, the three will be calling on an internet community to send them video material from their homes. The press text calls it "a virtual diorama that represents the fragmentation of our day-to-day life in the times of social distancing and self-isolation". The team came together as part of the IMMENSIVE VR/AI Residence 2020 in Barcelona. They are currently working with mentor Fabien Siouffi, founder of VR magazine "Fabbula".

Take a look at Smallest of Worlds. 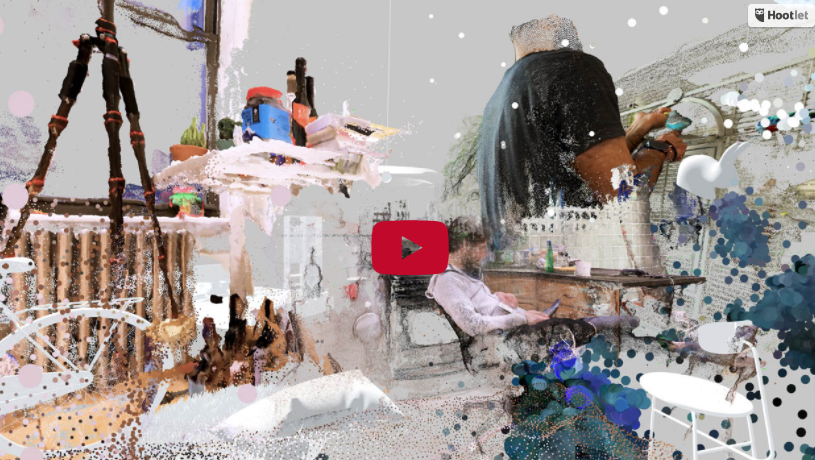 The residences are a collaboration between VRHAM! Festival, Filmförderung Hamburg Schleswig-Holstein and the North Sea Region Interreg project Create Converge.