We have three speakers – one in each venue, who will in turn talk about VR within the following three topics; The power of VR, Status quo and the future of VR, and VR as your tool.

Speakers will b demonstrating all kinds of examples of VR. Participants in all three cities will be wearing their own VR headset, and when the speaker asks them to put on the VR headset, they will all do it simultaneously in all three cities, and a VR experience will synchronously start for all participants. After the VR-experience example, the speaker asks the participants to take the VR headset off again, and the talk will continue either on the stage or on screen, depending on location.

The conference will be held twice on Tuesday, June 12. Due to the format, there are only 30 seats available in each city at the time – in total 60 seats in each city. This means that only 180 people, distributed across the three cities, get the opportunity to participate in this exclusive conference.

Create Converge can help you to collaborate with all kinds of creative digital and find new business so how about we connect?

Give our Linkedin Group a whirl or see more at www.createconverge.eu 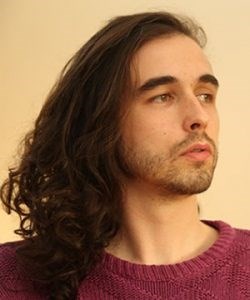 As Senior Producer at Emblematic Group Cedric leads many initiatives in building groundbreaking experiences and pioneers new avenues for storytelling. His award-winning work as a producer has been showcased in numerous venues and festivals including the Venice International Film Festival, SXSW, Sundance, Art Basel, The White House and the United States Congress.

About Emblematic
Emblematic is one of the world’s foremost producers of virtual, augmented, and mixed reality. Their team of award-winning filmmakers, journalists, designers, and veteran game developers lead the industry in creating fully immersive environments that place the user inside the scene, allowing them to move through, interact, and play with the story. 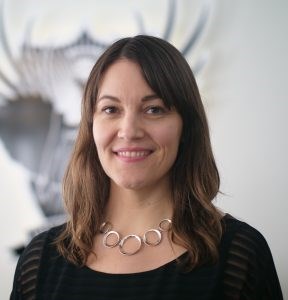 Jaana Nykänen, CEO of Divine Robot, has a background in software engineering and gaming. In Divine Robot these two areas constantly converge. A third of the team is educated at The Game Assembly in Malmö, the world’s second best game development education. Together they build large-scale applications used by millions of people worldwide. With technical expertise and creative minds Divine Robot creates user-friendly and purpose-built immersive simulations for various industries. 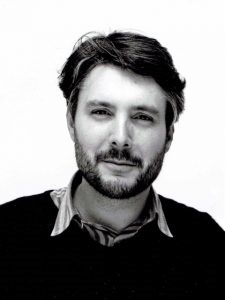