CC See What I Mean

Create Converge to showcase at the Scottish Parliament Tuesday February 21 as part of a celebration of EU projects making a difference. This new £2.5million project is helping companies in the Dundee, Scotland and the North Sea region make the most of creative technology to show, tell and sell. #Createthis

The Hollywood movie “Interstellar” saw calls from eminent science journals for it to be shown in schools.  Why?  Because top scientists said it accurately showed wormholes in space.  The partners in the new Create Converge project celebrated this news because it's a story of creative technology working in partnership with science to entertain, educate and inform.

Create Converge is led by Dundee City Council.  A showcase at the Scottish Parliament on February 21 will feature a virtual reality experience created by partner, Abertay University and a specially commissioned showreel being produced by regional film maker and diving camera person, Lindsay Brown to highlight the opportunities. It will also be a chance to see ground breaking work by Abertay that uses a mix of animation and games technology to help consultants and patients ‘see’ and weigh up the effects of treatment on the body.

Creative technologies are seeing increasing convergence.  Using the perfect mix is invaluable for helping people to enjoy content, understand information and interact with it.  Beyond entertainment, they offer applications for training, service delivery and marketing.

People could watch a film about ocean diving, get more information on different habitats and then try a virtual dive, all from the safety of the sofa.  Even for experienced divers, they could learn about equipment before installing it underwater.  Companies selling equipment could promote it and demonstrate how it works all in glorious 3D or virtually using a headset.

The project brings together nine partners in countries round the North Sea, Denmark, Germany, Netherlands, Sweden, England and Scotland. It taps into their wider networks to deliver on the promise of converging creative technologies. 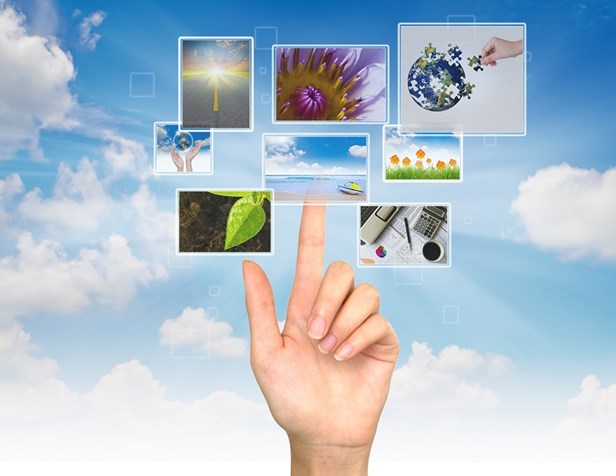 Started in summer 2016, the project is all about animation, live action, visual effects, virtual reality and games producers collaborating with each other and with all kinds of sectors from architecture to fashion, energy to medicine.  The project will also capitalise on the growing expertise in Dundee, Scotland and across the North Sea Region towards being an internationally recognised hub for converging creative production and services.

Councillor Will Dawson, Dundee City Council spokesperson on European issues and a vice chair of ESEC, The East of Scotland European Consortium, said:

“We’re delighted to be leading on this project with such a dynamic group of European partners. It will be a great showcase for talent in Dundee, offer a platform for people to collaborate and help all kinds of companies make the most of exciting new tools to help grow their business.”

Create Converge is delighted to have been invited by ESEC to take part in the showcase. The project is managed by Dundee City Council and its industry development offices, Digital Dundee and FifeScreen+TayScreen.  It was devised in cooperation with the partners. Create Converge is supported by the EU North Sea Interreg VB Programme.

Webcasting daily as MESH TV, the event is produced in collaboration with Southern Sweden Design Days and brings together Create Converge and Creative Ports, both European Union Interreg projects suppo…

Create Converge in US of A for SXSW

One of the best industry events on the planet for convergence and Create Converge will be there.

The Hamburg Games Conference is back for another edition on 26th February 2019 with the theme Communities – new opportunities for development and marketing.

Create Converge is getting really truly virtual with an event you can attend simultaneously in Aarhus, Denmark, Hamburg, Germany and Malmo, Sweden! We're introducing new ways of using VR beyond entert…

You can watch AWOW as a 360 degree experience through the Youtube app on your smartphone.

CC Focus: Reach Out | ARCADIA – A Celebration of Independent Games Where: Dundee, Scotland