MASTERCLASS WITH SIMON WILKINSON: IMMERSIVE TECHNOLOGY AS A PUNK MOMENT Create Converge organised a Masterclass with transmedia artist Simon Wilkinson of Circa 69.

The Masterclass took the form of  a 60 minute lecture followed by a Q&A and the chance to try the VR experiences Simon brought along.

Simon spoke about the time from the “punkification” of cinema in the ‘90s, to the beginning of the YouTube age in the middle of the 2000s, to the playground that is virtual reality.

Free software and easy access to education have revolutionised film-making around the globe. With examples from Central Asia, Latin America and Africa, transmedia artist Simon Wilkinson has shown us what VR is all about. The real “punks” of the virtual reality movement aren’t the big organisations, rather the individual artists and groups that throw themselves from one experiment into the next. Over the last three years, Wilkinson’s VR installations have been on display in 25 countries, and the transmedia artist is considered one of the most important VR experts in Europe. Moderation has been conducted by Jo Nolan, Managing Director of Screen South. 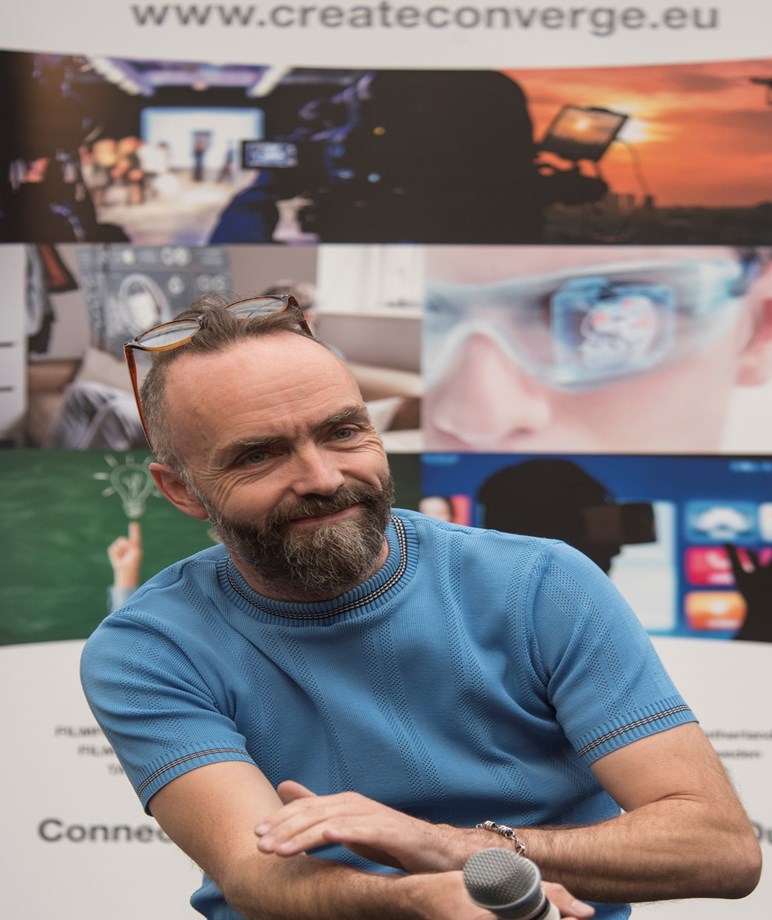 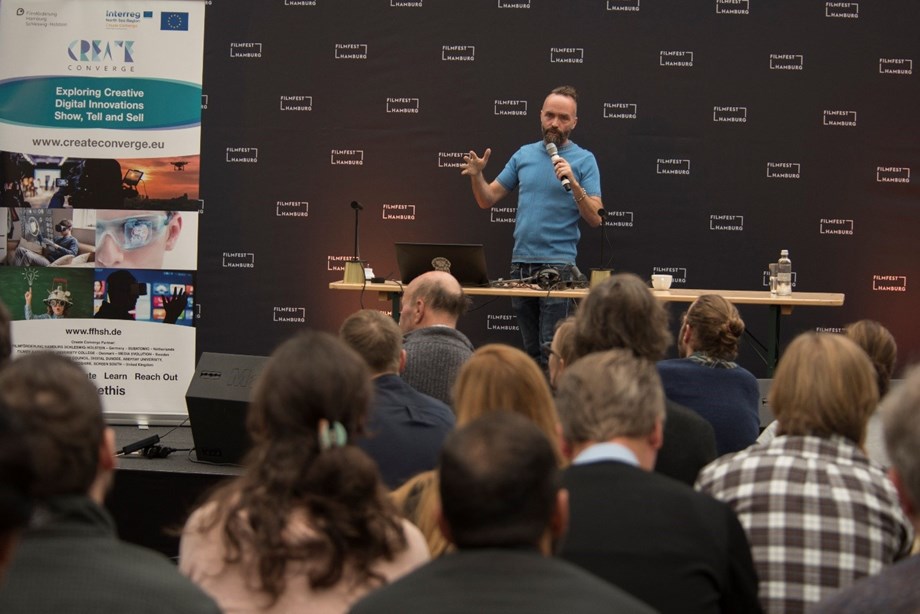 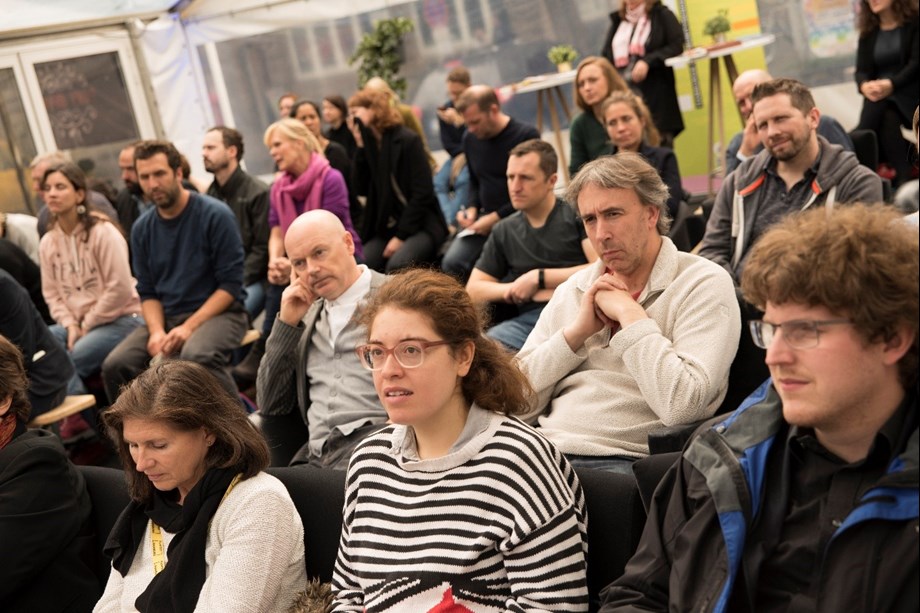