The BROADEN pilot applied for the European Broadband Awards 2022 and was selected by the jury for the finals!

Partners from Sweden (Värmland County Administrative Board & Torsby municipality) and Norway (Innlandet County Council & Municipality of Grue) started by sorting out the legal issues of connecting Norway with broadband from Sweden, e.g. checking the regulations of the Swedish Post and Telecom Authority (PTS) and Norwegian Communications Authority (NKOM). Partners found out there are no legal obstacles. Therefore the partners decided to lay fibre cable from Sweden to Norway.

The BROADEN partners applied for the European Broadband Awards 2022 and the pilot was selected by the jury for the finals! 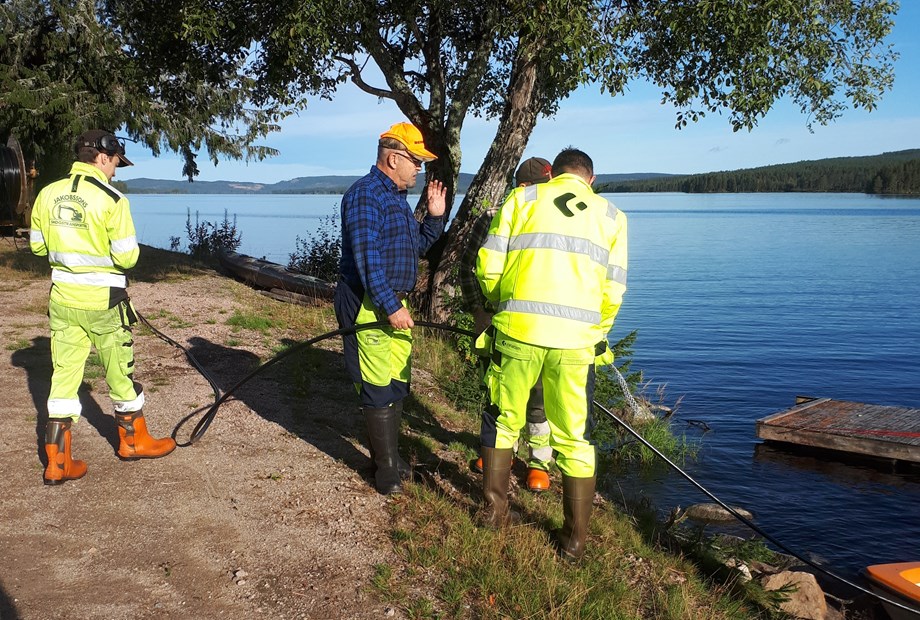 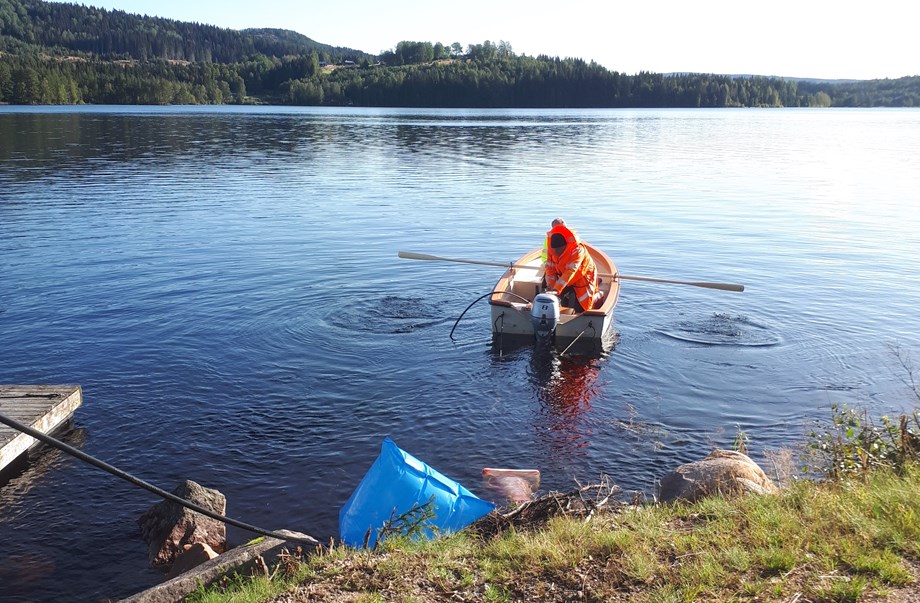 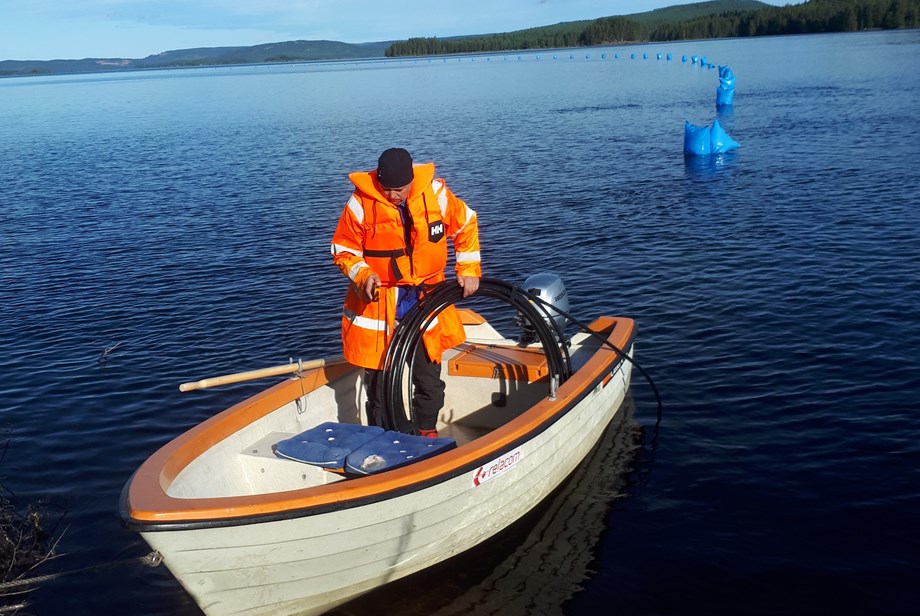