23 October 2019 - Published by Peyman Khodabakhsh
The representatives of the KørMed (eng. DriveAlong) CORA pilot from the municipality of Middelfart attended the digitalization event in October 2019.

The representatives of the KørMed (eng. DriveAlong) CORA pilot from the municipality of Middelfart attended the digitalization event in October 2019 – a large national event of Local Government in Denmark (KL - Kommunernes Landsforening). The KørMed pilot deals with the barriers that prevent people from using digital services, in this case with a ride-sharing platform. The partners from Middelfart examined different ways to motivate people to change behaviour and start using ridesharing platforms.

During the event, colleagues from Middelfart talked to many interested people from both public and private organizations. The visitors wanted to hear about KørMed and CORA, and at the same time shared their knowledge and experience in implementing IT solutions and adapting human behaviour. Partners from Middelfart met up also with the other Danish partners from the CORA project and shared their experiences and ideas.

The KL (Kommunernes Landsforening) digitalization event attracts over 2.000 people and approx. 120 exhibitors each year. The annual event supports the common public goal of increasing digital communication by focusing on digital solutions and enhancing efficiency in municipalities. The digitalization event is a platform for sharing knowledge between suppliers and developers on the one hand and managers and employees in the municipalities on the other.

In the KørMed pilot, the Middelfart Municipality is working on how to make transportation in the countryside smoother in an environmentally friendly way. The aim of KørMed is to make ride-sharing easier and more attractive to the inhabitants of the municipality.

KørMed is aiming at the short local trips: transportation over short distances in rural areas outside the major cities of the Middelfart Municipality. KørMed is therefore a search for an environmentally friendly “local” transport solution, e.g. to and from work, to pick up and bring children to sports or to do shopping. The first step in the pilot was about the technological solutions for ride-sharing – such as for example the application GoMore. That is why Middelfart is working on designing concepts that influences people's behaviour by making it easy and attractive to drive together or share rides.

The project is being tested during the autumn 2019 in three “modules”: a workplace, a sports club and a school. During the test period, the target groups will be able to sign up to offer or use transportation in different ways using digital services.

The most important lessons learned so far in the KørMed pilot are: 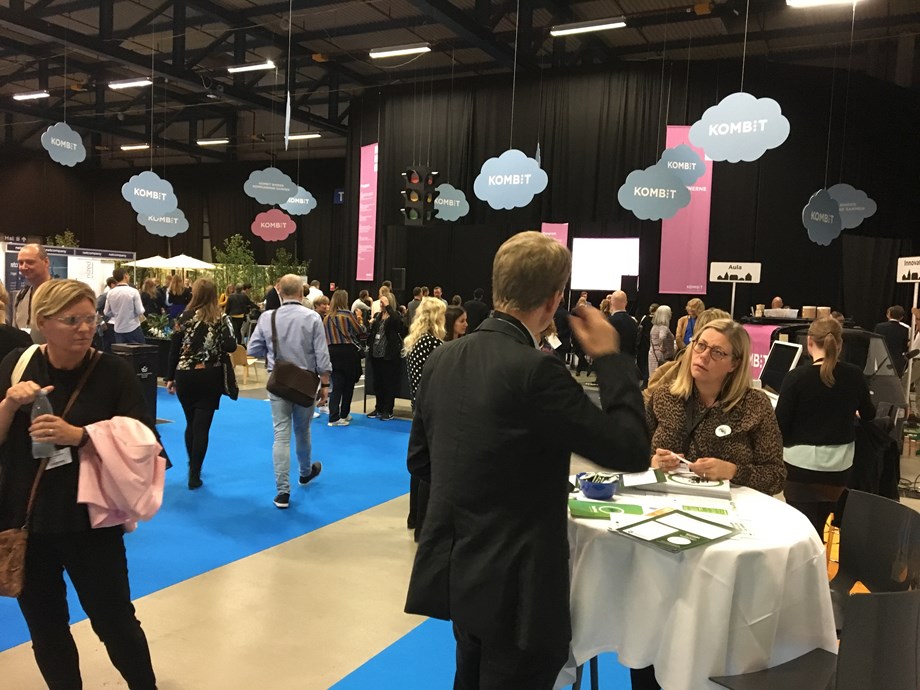 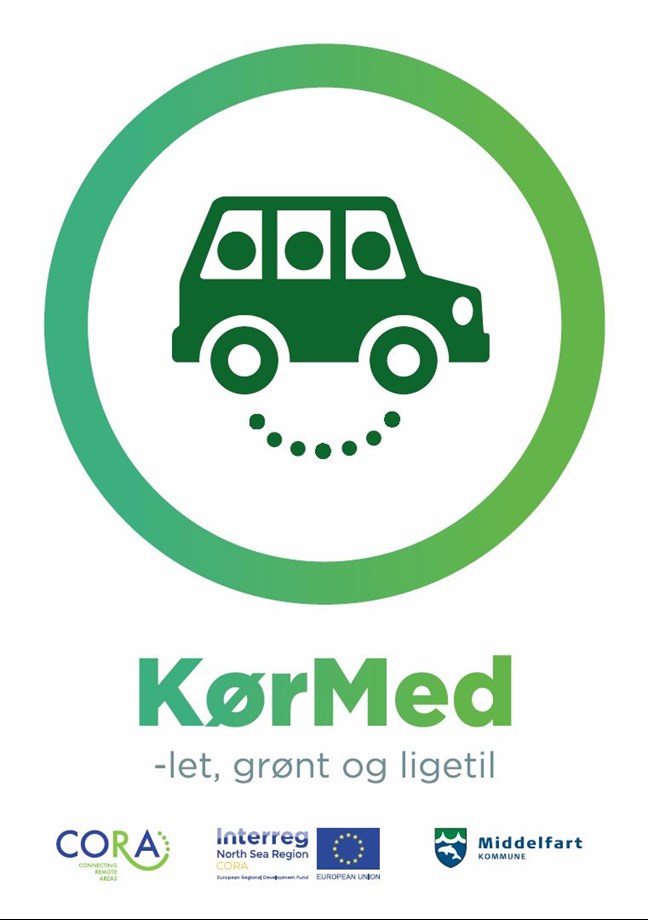