The city of Oldenburg is midsized city (168.000 inhabitants), located in Lower Saxony, Germany. Due to climate change the region is experiencing an increase in extreme weather events (e.g. heavy rainfall).

The traffic management system aims to keep traffic out of a flooded area. To achieve this, traffic signs with changeable symbols have been installed at several locations. In addition, sensors have been installed in the sewer system at 2 different locations. These sensors will provide real-time data that is used to operate the changeable traffic signs. When a threshold is reached, the signs are automatically activated. Individual road users are warned and motorized traffic in particular is diverted to avoid the flooded street and take a different route. Simultaneously with the signal to the changeable traffic signs, a message is sent to the city of Oldenburg, the fire department, the police, rescue services, the public transportation provider and the control centre of the Oldenburg waste water treatment plant. As soon as the level falls below the threshold value, the traffic signs are automatically switched back, stopping the automatic rerouting of the traffic.

In the video CATCH: New traffic control system in the City of Oldenburg a nice visual overview of the traffic managment solution that is implemented can be seen.

Ditch study
In the wake of Oldenburg's urban development, more and more areas are being sealed and roadside ditches are being piped. This results in a lower infiltration potential for rainwater, while at the same time the runoff on the surface and the amount of water in the sewage system increases. The preservation of the infiltration capacity is therefore very important in the transition towards becoming a water sensitive city. One aspect that was investigated in more detail was the role of roadside ditches. It was found that these ditches have to compete for space with cycle paths, parking spaces. In addition, safety issues and conflicts of use, reduce the possibility of preserving, restoring and expanding ditches in a targeted manner. In order to address this issue more effectively in the future, a detailed examination of surface drainage systems has been carried out for a selected area in Oldenburg.

Rain map
Due to the increased frequency of heavy rainfall and the associated flooding, the OOWV, in cooperation with the City of Oldenburg, has created heavy rainfall hazard maps. These maps can be viewed online in the Geoportal Stadt Oldenburg. The maps provide indications of the areas in which potential suspected areas may be located in the event of an incident. The determined flood risk and the corresponding water levels are based on two-dimensional hydraulic computer simulations of the surface runoff during a heavy rain. The surface was mapped by a digital elevation model with a grid resolution of two meters.

If you wish to learn more about the Oldenburg pilot project please contact us. 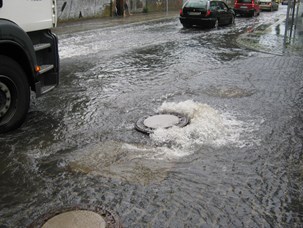 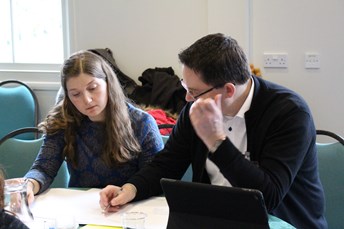 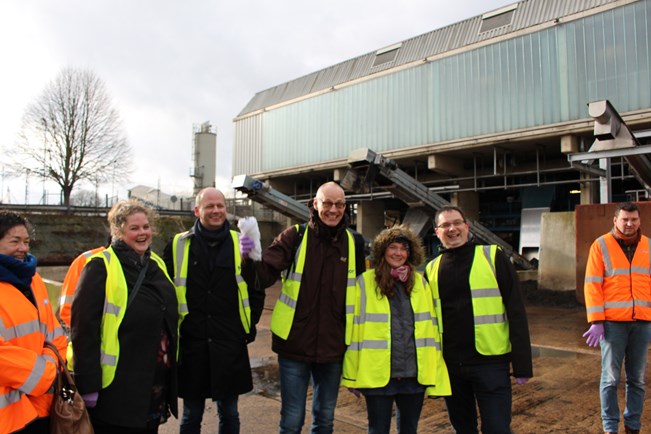