09 June 2020 - Published by Manon van de Riet
A CATCH partner meeting was scheduled from 24 to 26 March in Almelo, the Netherlands. The partnership would travel to Almelo not only to share experiences and knowledge during three days, but also to continue working on the renewed tool and the climate adaptation strategy. Unfortunately, the corona virus threw a spanner and the physical partner meeting could not take place.

But fortunately in this digital period we saw an opportunity to continue the partner meeting in an adapted way. The physical meeting was converted into a digital one. During three days plenary meetings were organized in the morning to explain to the participants what was expected of them, how the given homework could be done and webinars were given about the renewed CATCH tool and the climate adaptation strategy. Participants had time to work on their assignments and ask questions to the webinar facilitators in the afternoon. In doing so, participants were able to inform each other about their developments and work together on important issues so that the implementation of CATCH will not be delayed.

Thursday morning the CATCH partner meeting was concluded with a plenary Teams meeting. During this closing, each partner had the opportunity to give feedback on the meeting. The reactions were predominantly positive, the digital plenary meetings went better than expected. Nevertheless, it became clear that the partnership prefers a physical meeting where the full focus is on CATCH for three days.

The partnership was thanked for its flexibility during this meeting and we hope to welcome the partnership another time in Almelo. 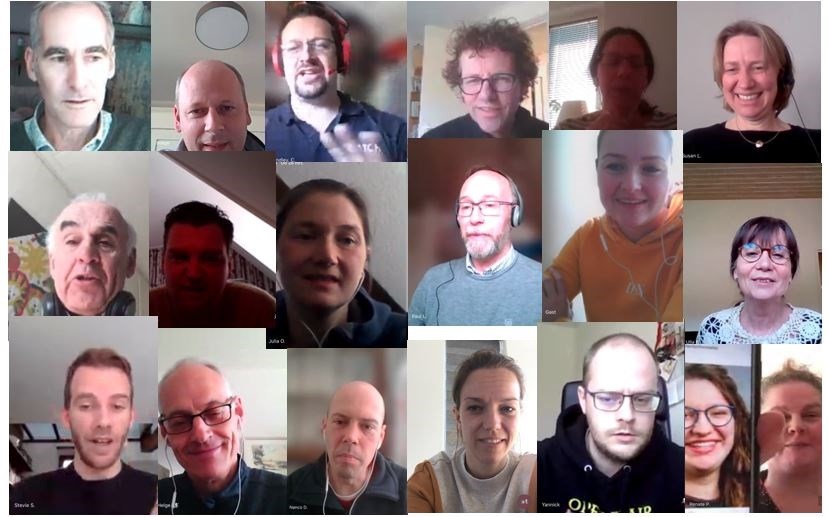