02 July 2020 - Published by Manon van de Riet
On Tuesday 23 and Thursday 25 June CATCH sessions via TEAMS were scheduled. Unfortunately a physical meeting before the summer holidays was not an option because of the corona. During the two sessions the partnership informed each other about the current developments of their pilots.

It was clear to see that corona also has an influence on the implementation of their pilot by some of the partners. In addition, the strategy development was discussed. Each partner developed its own strategy for long-term climate adaptation. Attention was paid not only to the internal and external communication of the strategy, but also to the indicators relevant to the strategy. Finally, the communication component was discussed. Until the end of the project in 2021, CATCH will communicate about its findings, tool, climate adaptation strategies and the pilots via the website, meetings, events, publication of articles in scientific journals. In addition, this year a lot of hard work will be done to create infographics of the different pilots and there will be a CATCH movie.

These two digital sessions were well used to give the partnership the opportunity to keep each other informed of each other's developments and to work together on the important issues so that the implementation of CATCH could continue. The partnership was thanked for its flexibility during this period and we hope to welcome the partnership in Almelo later this year. 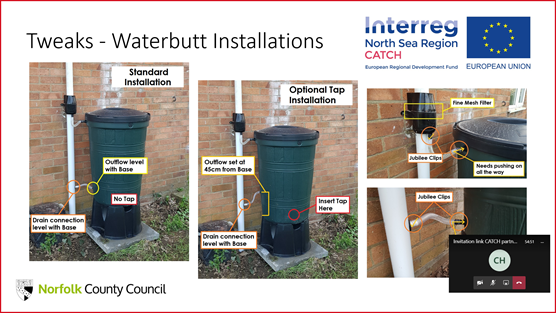 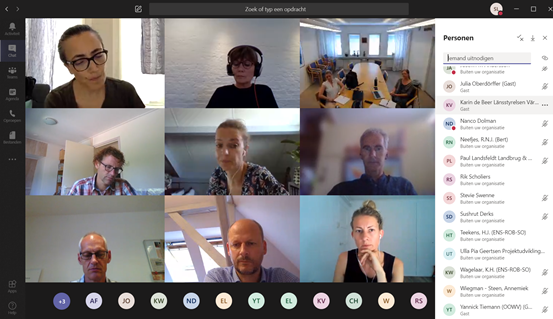