08 November 2017 - Published by Manon van de Riet
During the Kick-off in Enschede, several interesting key note speakers will talk about the importance of climate adaptation for the participating regions and Europe in a whole, and the role of the project CATCH. 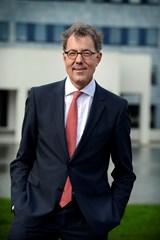 Stefan Kuks is chairman of the Regional Water Authority, (Waterschap) Vechtstromen and professor of “Innovation and Water Policy Implementation” at the University of Twente (School of Management and Governance). 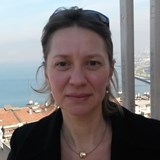 Helga van Leur is a Dutch meteorologist and former weather forecaster on national television with a focus on climate, sustainability and human behavior. Motto: “The future is what you do today, not tomorrow. 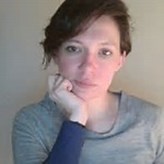 Taneha Bacchin is an architect, urban designer and spatial planner. Taneha is specialized in the field of urban landscaping. She’s assistant professor at Delft University of Technology in the Netherlands. She focusses on design and engineering with regards to climate adaptation and water sensitivity in urban areas. 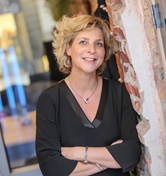 Marijke Bergink is closely involved with the activities of waterschap Vechtstromen. She contributed to the development of severeal European cooperation projects and the organisation of seminars and events. Marijke is a mediator between themes, organizations and people. She operates with enthusiasm and is committed.