CANAPE: Peat to the People

03 September 2019 - Published by Harry Mach
The island of Britain, even if all the industry and agriculture were removed, would remain a carbon emitter due to the level of peat drainage. The forests, fields and pristine wetlands do not absorb enough carbon to offset the emissions caused by drainage and degradation of peatlands. This was the key finding of the recently published UK Peatlands Inventory.

The environmental problems are well understood among academics, conservationists, farmers and industry. One of the objectives of the CANAPE project is to promote this awareness within the wider community.

The fens of the Broads National Park are incredible. They are the largest contiguous wetland in England and are filled with rare birds, insects and mammals. However, what is under the surface, and the 39 million tonnes of CO2 stored there is often less appreciated by visitors. So what better way to allow people to understand the importance of these wetlands than by showing them what is 1m, 2m, or even 5m below their feet?

Holding visibly stored carbon from 2,000 years ago in your hand is a powerful message. It visually demonstrates that the trees which were absorbing CO2 2,000 years ago are still there, preserved in the brushwood peat, metres under your feet and held in that state by the continuous wetness of the site. A brushwood peat core will still have visible twigs and branches from the trees that once lived there, sufficiently well preserved to identify the species. 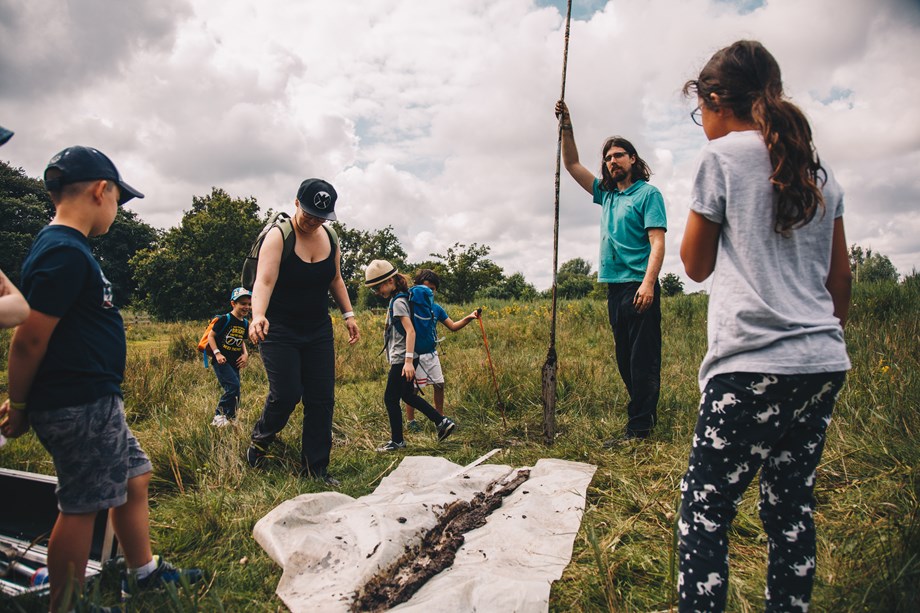 Peat Coring at How Hill

For this demonstration, the Broads Authority gave the public the chance to see what they are standing on using peat cores taken from the How Hill National Nature Reserve, extracting the layers of peat and clay from under their feet. This allowed them to clearly see the difference between the fen peat at the top, the estuarine clay from the Middle Ages, when the sea reached 20 miles further up the estuary than it does today and the brushwood peat, formed beneath forests that coincided with the Roman occupation. Over a mere 4 days over 400 people had the chance to hold prehistoric trees in their hands.

A blitz of bio discovery

In Denmark, a slightly different approach has been taken under the aegis of the project. A ’bioblitz’ event was held, giving the local population the chance to head out into the Store Vildmose bog and learn about the wildlife to be found in the area, documenting finds from beetles to eagles and everything in between. 220 students ventured out into the bog, documenting over 800 species in 24 hours. 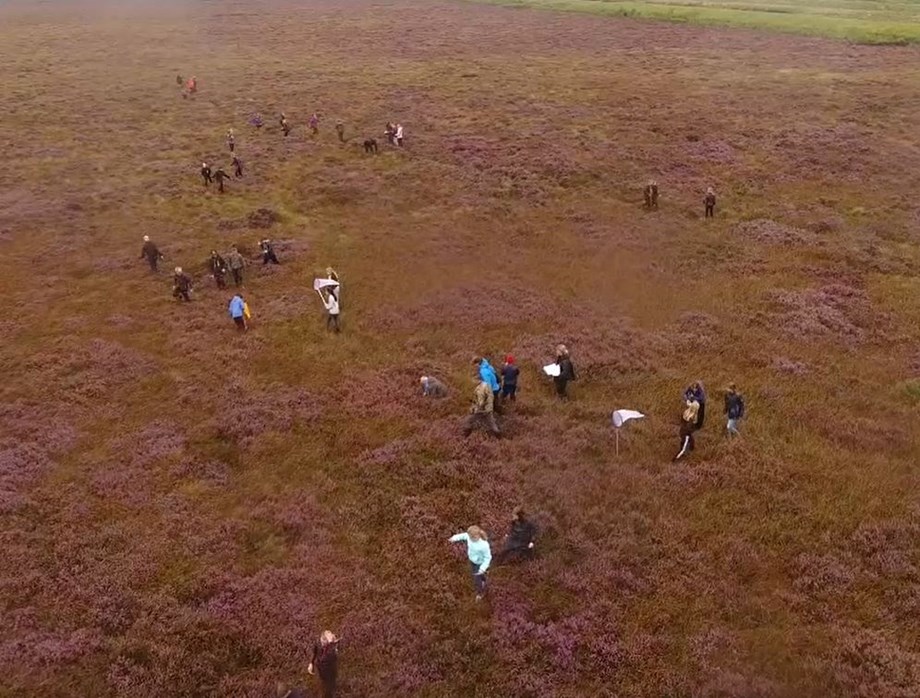 The same supermarkets that promise plastic-free aisles often still offer only peat-based compost products to consumers. Grocers that promise to remove palm oil from their products then offer no information over whether the vegetables in their aisles are grown on drained fens and bogs, and if they did the average consumer might not be aware of the issue and change their purchasing behaviour as a result. This is despite the environmental consequences of draining a European peat bog or fen being more or less the same as clearing an Indonesian peatland rainforest, with the same biochemistry process leading to the same CO2 emissions.

By raising awareness of the value of peatlands, we hope to persuade consumers to demand more sustainable products, and to seek out and buy peat free compost mixes for their gardens.