Adri Wischmann is blockchain enthousiast, entrepreneur and co-founder of the BlockchainLab Drenthe.

BlockchainLab Drenthe is a non-profit foundation which main goal is to spread knowledge and insights about Distibuted Ledger Technology among students, entrepreneurs, governmental bodies and private persons. We also do research and develop applications within our foundation (which is how we gain knowledge ourselves). There are a lot of misconceptions about blockchain and we try to inform people, companies and institutes about how it really works, what can be done and what cannot be done with this technology. We see a lot of "snake-oil"-stories pop up about blockchain and we maintain a healthy scepticisme towards companies with overly big promises because "they will be using blockchain".

As a part of our strategy we organise free monthly meetups to inform attendees and connect with them to build up a network. BlockchainLab Drenthe was founded several years ago by Danny Dreves, Jeroen Wester and Adri Wischmann and was more or less adopted by the Province of Drenthe which realised that DLT is a field that has an enormous potential for changing many business- and governmental-processes. In The Netherlands we have a "National Blockchain course" (and also a "National Artificial Intelligence course") for the general public and The Province of Drenthe identified "basic Blockchain-skills" as a very desirable skill for students hence the connection with BlockchainLab and schools. 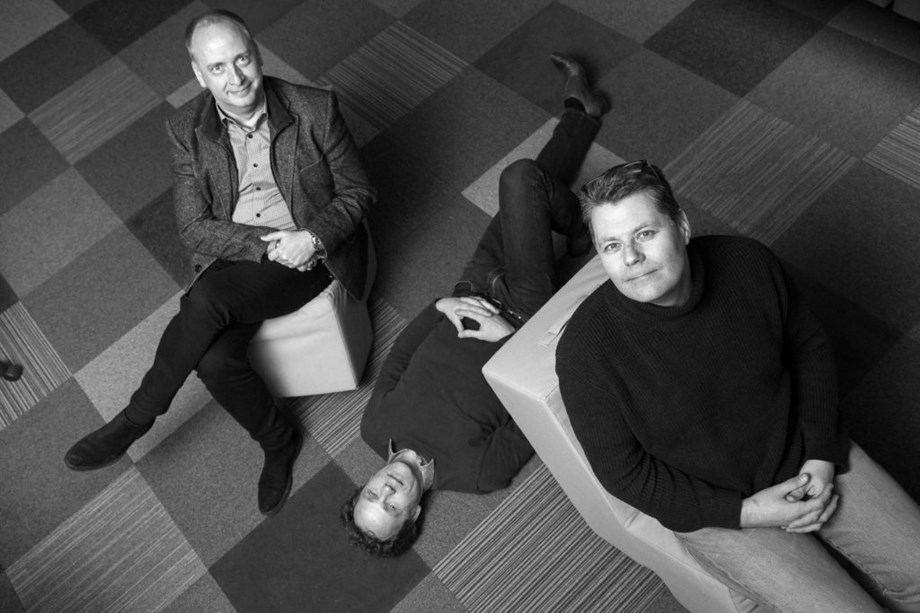 2. Which blockchaintopics do you find most interesting?

That is a hard question since blockchain has such a broad scope. The topic "Blockchain" touches so many aspects and has many cross-overs with business, jobs, etc. There are off course technical and monetairy aspects to consider but do not underestimate the organisational and social aspects of a blockchain-implementation. Within BlockchainLab Drenthe the founders have different interests but it is always the combination of these individual interests where "the magic" seems to happen. If I would really have to pinpoint a certain area of interest I would say: the social impact of blockchain (and the technical challenges associated with it).

Currently we are working on several interesting topics/projects:

3. In which use case will we definitely see blockchain as a technology in future?

We think that DLT can really disrupt certain industries and processes but for the general public it will be hidden under several layers of automation and front-end (not in the least because there is a lot of prejudice about blockchain). Blockchain can help with the integrity of people, businesses and society (off course a World 100% free of errors, opportunists and corruption is a mirage but we can try to get there). Blockchain is a tool (and not a goal in itself) to democratise data and achieve more (data)equality.

We can identify many fields where Blockchain Technology will lead the future and will (or already has) land(ed). Most prominent in our opinion: Financial Industry (this is the oldest blockchain-implementation and now with DeFi it will only spread), Education (verifiable credentials), Digital Identity (Self- Sovereign-Identity and what we are developing ourselves: Self-Sovereign-Attendancy).