The main advice in Belgium during the corona crisis is to maintain daily physical activity while respecting social distancing. This has led to an increase in the number of cyclists in the province of Antwerp, as appears clearly from the numbers of the provincial Fietsbarometer (Bicycle barometer). The Fietsbarometer is a unique measurement tool, the only one of its kind in Europe, which collects data on safety, comfort and the usage of cycle lanes. This data then allows the Province of Antwerp to take appropriate decisions regarding future investments in cycling infrastructure.

The number of cyclists on both functional and recreational routes, including cycle lanes along waterways and outside the city center, has doubled throughout March. For instance, on 23 March, the towpath along the Schelde in Bornem, a municipality located in the province of Antwerp, saw the largest increase in cyclist numbers, at +263%. Popular routes in Grobbendonk and Lier, two other municipalities of the province, also saw huge increases, at 123% and 112% respectively, when compared to a Monday at the beginning of March. It is also interesting to note that the usual rhythm of the workday, with rush hour in the morning and evening, has clearly changed and been replaced by leisure cyclists’ patterns. Indeed, the largest numbers of cyclists are now recorded between 2pm and 5pm. 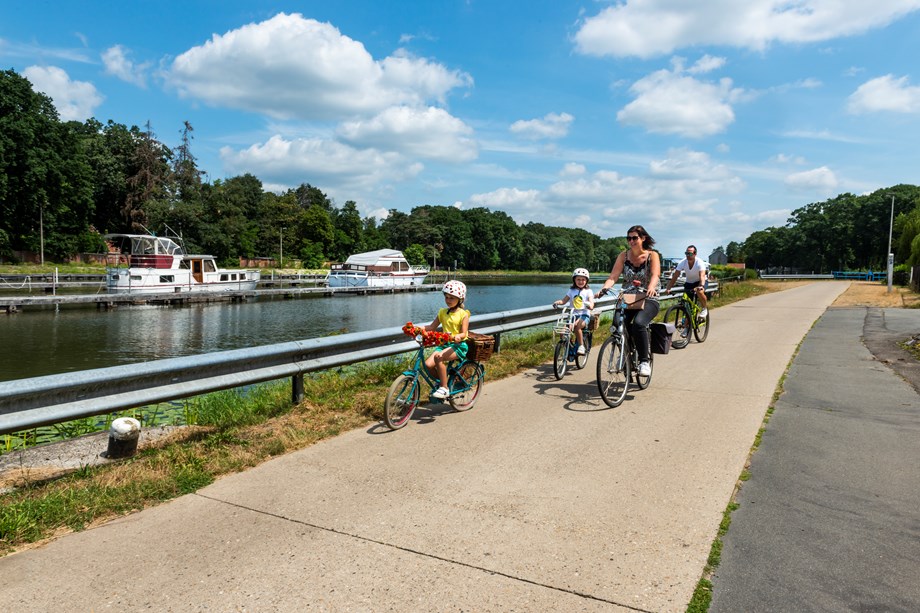 The data from the Fietsbarometer proves that people follow official guidelines by staying active through cycling. Increases in cyclist numbers can be noted particularly in the weekends, both in comparison to weekends at the beginning of March this year and last year. The beautiful spring weather is likely to play a role in that increase as well.

Find the original article by the Province of Antwerp here (in Dutch).

For more specific data regarding cyclist numbers, check the Fietsbarometer.