Seasonal greetings and highlights from the BITS project in 2019

The project on Bicycles and ITS (BITS) has already accomplished major developments in its first year.

Presentations have been held at various conferences and events to create awareness. Such as ITS European Congress (NL), Velocity (IRE), Sustainable Mobility Festival (NL), CIVITAS Forum (AT) and the Digital Transport Days (FI). Also, the first ITS Academy in Beverley, East Riding of Yorkshire, including an interview with BBC Humberside, was a success. Fifty-five cycling and transport professionals travelled from across the UK to attend this event. Bringing together many interested stakeholders in smart cycling and the use of intelligent transport systems to increase the uptake and safety of cycling. Only two months later 90 leading companies gathered together for the first BITS co-creation event on Connected Cycling and ITS held in Antwerp on 2nd December. Due to the good cooperation in WP1 and WP2, there was a lot of awareness during various events in different countries. 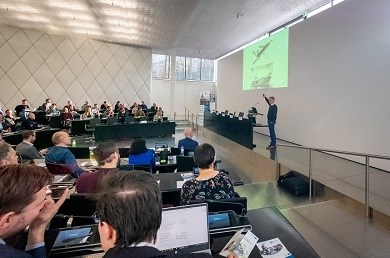 WP3 started with a state-of-art and best practice exchange in smart cycling, from the demonstration sites as well as from outside the BITS project. One of the first actions was to research existing ITS systems and services for cycling, divided across four categories: i) infrastructure based, ii) data collection, iii) information provision to cyclists and iv) interactive systems. The state-of-the-art report will be published early 2020. The implementing partners within the BITS project have started to develop their implementation plans and the first implementations have started, with 3D cameras in the Province of Antwerp (BE) and ‘sniffing bikes’ in the City of Zwolle (NL). First co-design events have been held in Zwolle (NL) and East Riding (UK), thus involving local and regional stakeholders in the implementation plans. 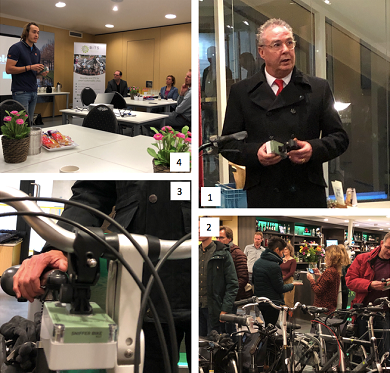 The horizontal WPs 4 and 5 are aimed to provide common methods and approaches across all implementation sites. And to collect, analyse and then open up data for the CyclingDataHub, and to have comparable evaluation results on all sites. The CyclingDataHub is a place where bicycle data is collected, analysed and opened up for everyone interested. This provides useful information that helps create purposeful and effective policies. During this first phase of the project an internal workshop was organised in Bruges (BE) to identify cycling data needs. This was then used to start a first discussion on the structure of the CyclingDataHub, e.g. about data structure, metadata, data availability, etc.

A major part of the BITS project involves the evaluation of ITS interventions of the project partners. The overall evaluation of the project will consist of both a general survey that will be distributed among the inhabitants of the participating cities and regions as well as tailormade evaluations depending on the ITS intervention. During the partner meeting in September 2019, a workshop concerning this survey was organised. The partners discussed central topics that should be involved in the survey, based on the KPI’s of the European Cyclists’ Federation. Based on the input of the partners, the survey will be launched in Spring 2020.

We worked hard on BITS in 2019 and together we accomplished major developments in this first year. The upcoming period the result of these developments will become more tangible, as we have several ITS implementations planned for 2020.

So, keep following us on our website and social media channels. For now, we wish you a Merry Christmas and a Happy New Year! 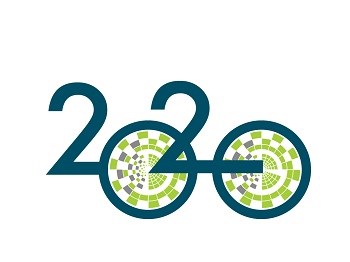 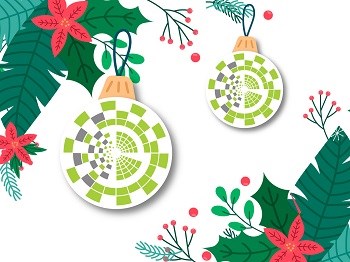