Green light for the self-driving busses in Aalborg (Denmark)

12 December 2019 - Published by Torben Quickert
The first self-driving pilot project in Denmark has now received its final approval from the Minister of Transport. ART-Forum is part of it. 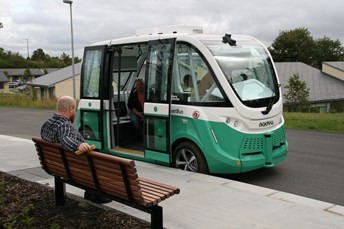 On December 5th, as the first in Denmark, Aalborg Municipality was granted permission by the Road Directorate to use self-driving buses on a part of Astrupstien in Aalborg East. The project is greatly supported both in the local community and in the business network, also many stakeholders support the project. The pilot project will use self-driving mini-electric buses and will focus on increasing mobility both internally and externally in a residential area over a period of 2 years.

Mayor of Aalborg Thomas Kastrup Larsen says “We are really pleased that we, as the first in Denmark, now have been granted permission to carry out the municipality's vision of testing autonomous buses. It is a step towards sustainable mobility, and Aalborg Municipality will use the self-driving technology as a mean to make the municipality's citizens more mobile. In addition, we will use the experience to gain knowledge about this technology, which we expect will play a major role in our future mobility.”

Next step will be to map and program the route as well as to conduct tests on-site. Speed, priority zones, bus stops and other regulations will be plotted into the bus’ virtual map and tested before launching operations with passengers.

The bus navigates using a variety of sensors and software that enables it to detect the surroundings in a 60-meter circumference 360 ° around the bus. If the bus detects unexpected objects, people or obstacles on the route, it will either slow down or stop completely - depending on whether the object is in motion and its distance.

Aalborg Municipality’s participation in the ART-Forum Project will provide the project with the opportunity to show the results and experiences gained in the trial period and share them with other municipalities and participants all around Europe, thereby bringing the experiences into play in strategic and political discussions.

Facts about the pilot project in Aalborg East

Purpose of the project

Behind the project is Aalborg Municipality and Holo, while Aalborg University participate in the evaluation process.

For more information go to www.letsholo.com/aalborg-east 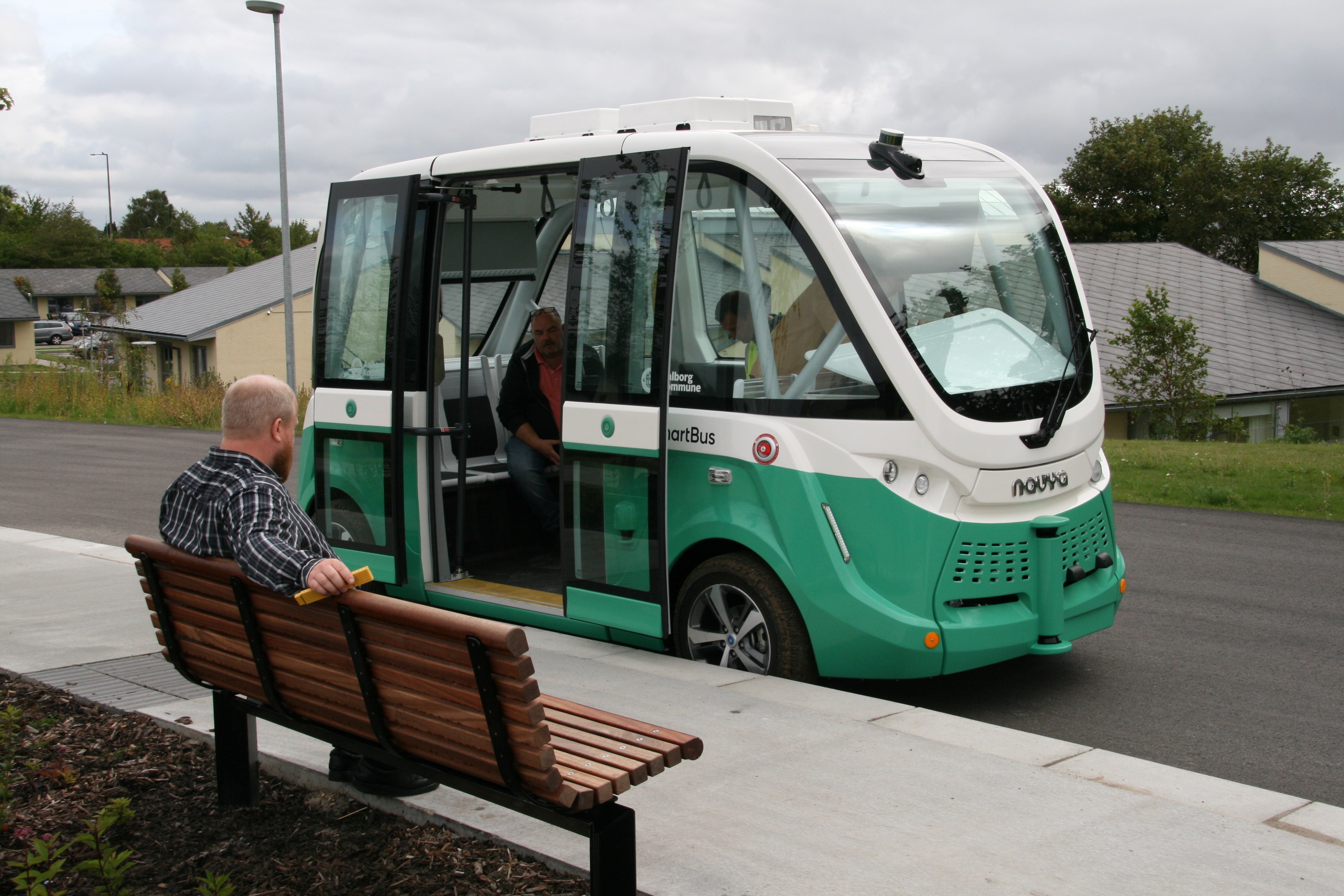