30 June 2017 - Published by Anne Sofie Forfang
This year marked the 20th anniversary of the North Sea Conference. And the conference itself was once again marked by the high spirit of cooperation that has become the hallmark of this annual event.

Under the common theme of Sustainable Corridors, the North Sea Conference 2017 attracted over 320 delegates from across the North Sea Region - an enthusiastic crowd who took every opportunity to network and get together around new project ideas.

At the conference kick-off, the four invited guest speakers all emphasised the importance of transnational cooperation.

The delegates were welcomed to Göttingen by Stefan Wenzel, Minister of the Environment in Lower Saxony, Germany, where the conference took place. Mr Wenzel  pointed out that building on our combined strengths is necessary to harness the huge potential of the region. 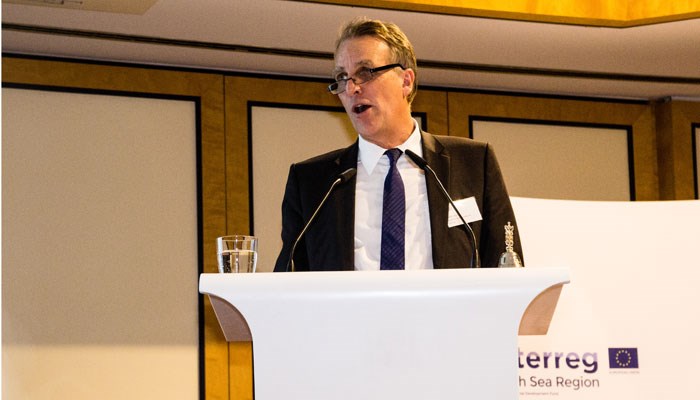 And for the first time, the North Sea Conference involved a speech at prime minister level. In his keynote speech, Minister-President of Flanders  Geert Bourgeois expanded on a quote from James Williams: "We are like islands in the sea: Separate on the surface but connected in the deep." Mr Bourgeois stressed the importance of building a common story and defining what unites us in the North Sea Region. 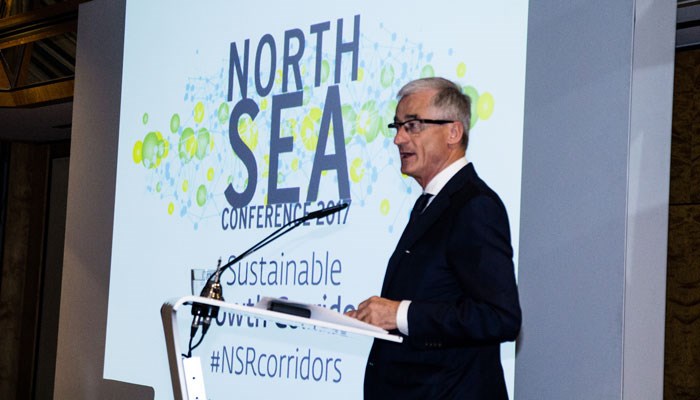 An interesting perspective of small to medium enterprises (SMEs) was provided by Carl-Otto Künnecke, CEO and Management Director of Künnecke Enterprise in Holzminden, Germany. According to Mr Künnecke, it is vital for SMEs in Lower Saxony to have networks and connections in Europe, to keep up with innovation trends and stay competitive in the globalised marketplace.

The programme's 37 workshops - hosted by North Sea stakeholders - provided lots of opportunity for people to connect with others sharing their ideas and areas of interest, and workshops and coffee breaks teemed with vigorous conversation. 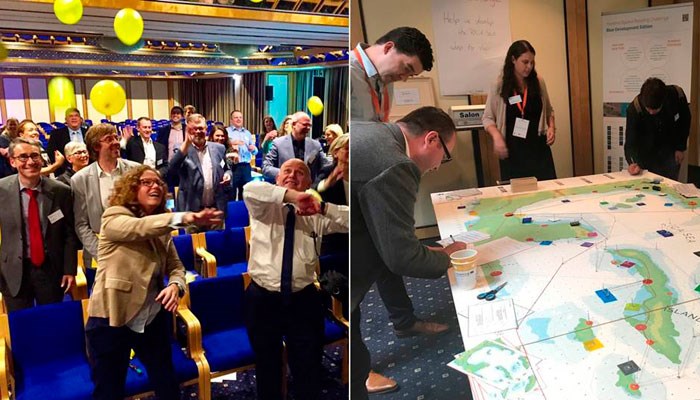 Interactive elements, such as games, creative idea generation and discussion rounds, were a key feature of this event.

Also, the Interwork event centring on Call 4 for expressions of interest was attended by over 150 people pitching project ideas, seeking feedback or partners. New partnerships were formed and ideas took shape as the fast-paced workshops, divided into the programme's four priority themes. A few examples:

During this event, the interest in transnational North Sea Region cooperation was conspicuous and manifested itself in many ways.

The post-Brexit situation is clearly a concern for many stakeholders and several speakers expressed hope for continued strong involvement of the UK in the North Sea cooperation.