The Transnational 2IMPREZS Online Event is a Great Success

30 June 2021 - Published by Debbie Glen
As a final celebration of the energy savings of the Energizers across Europe, the Transnational 2IMPREZS Energy Challenges Online Event was held on 27 May 2021 from 10:00-12:30 CEST.

Hosted by the Energy Challenges (NL) and presented by Madeline Langlois, Project Manager at atene KOM GmbH, the transnational event boasted approximately 750 students and their teachers in attendance, as well as a digital, interactive programme centred on energy saving and sustainability in and by schools. 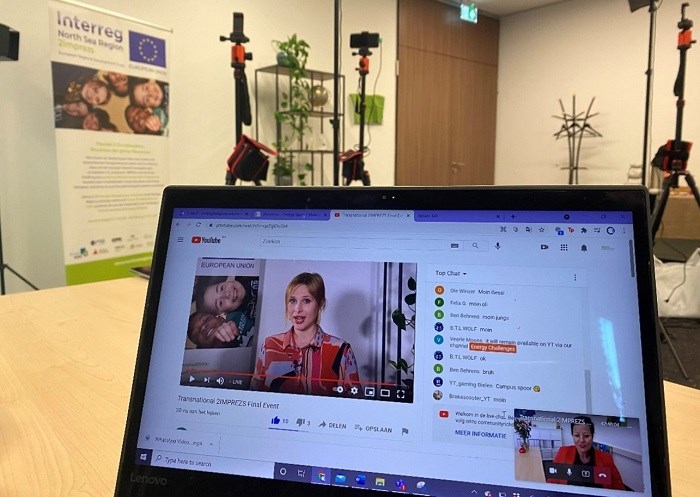 Ranging from ages 10-15 years old, the young participants were taken on an inspiring journey through the Netherlands, Belgium, Germany, Great Britain, and Denmark, where over 30,000 pupils have participated in the transnational Energy Challenges in the past 2 years. Through transnational exchange and cooperation, these young people have worked hard to achieve an impressive CO2 reduction on an international scale.

During the Transnational 2IMPREZS Online Event, viewers not only learned more about the results achieved through the Energy Challenges programme – they also got to work themselves through interactive offline activities, the winners of which having been announced in the second half of the live event and sent exciting prizes. The young people tested their knowledge during the Kahoot! quiz, took on the challenge of solving clues in the virtual 2IMPREZS Escape Room, and gauged just how sustainable their behaviour is with the 2IMPREZS ‘Dare to Confess’ game. The three winning videos of the 2IMPREZS Video Competition – the Energys of Windroos in the Netherlands, the AMIGOS of Sjabi in Pjurs, Belgium, and Team Energiesparmodus of Buxtehude, Germany – were premiered to kick-off the event, followed by an inspiring speech from a polar researcher and climate change activist. Through short videos streamed throughout the live event, students, teachers, and other 2IMPREZS stakeholders – including local/regional politicians – were invited to explore the digital interactive platforms and tools developed within the 2IMPREZS project: the 2IMPREZS Interactive Fact Sheets and E.Wattson - The Energy Detective (IEODM) were both designed to visual their energy savings over the years and to help them save energy well beyond the project end. Finally, the surprise guest speaker, Frans Timmermans, Executive Vice President of the EU Commission, congratulated the 2IMPREZS pupils in an effort to inspire them to take climate action now for a sustainable and liveable net-zero future. In short, the 2IMPREZS project presented a diverse, interactive programme, despite the ongoing Covid-19 pandemic, aimed to inspire and celebrate the 2IMPREZS Energizers and offering the pupils the chance to compete transnationally for exciting prizes. 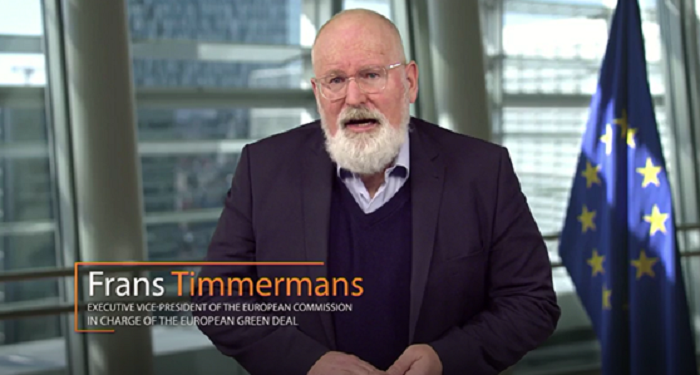 Frans Timmermans, Executive Vice President of the European Commission, addressed the 2IMPREZS pupils during the Transnational 2IMPREZS Online Event –watch his speech on our LinkedIn page

Approximately 700 pupils and 50+ teachers or other interested stakeholders from all across the North Sea Region – the Netherlands, Belgium, Germany, England and Denmark – tuned in live to participate in the virtual, interactive event. The 2IMPREZS partnership has also gathered the feedback of the schools in each of the pilot countries, which shall be included in the final Layman’s Report of the project, in order to exchange ideas and learn how to better host engaging, interactive, digital energy-saving events and programmes for young people in the feature. 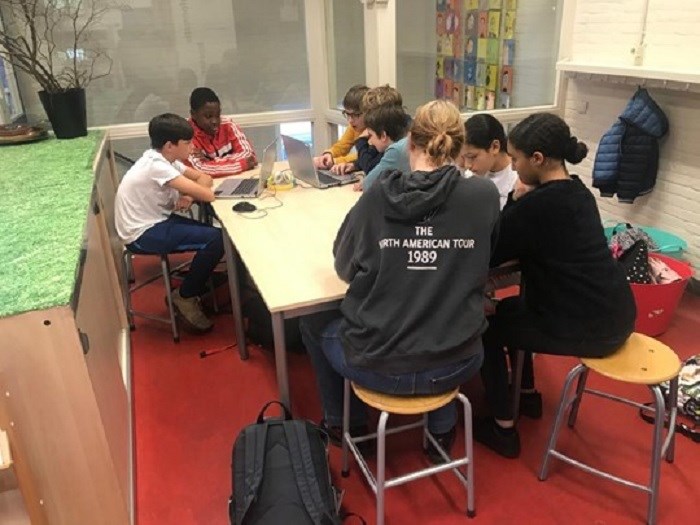 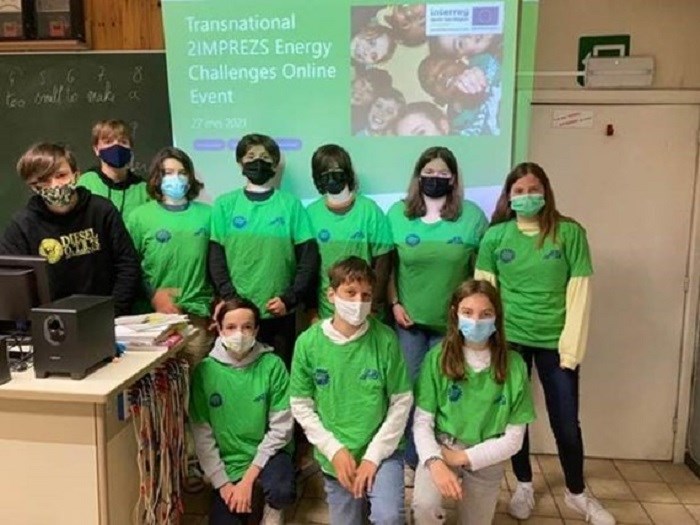 The AMIGOS of Sjabi in Pjurs, Belgium were one of the three winners of the transnational 2IMPREZS Video Competition 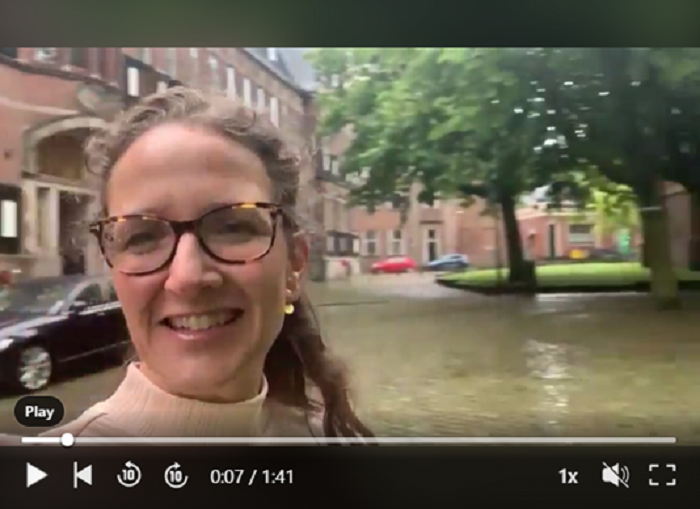 Supporting the 2IMPREZS project on the day of the Transnational 2IMPREZS Online Event was Nienke Homan, deputy from the Province of Groningen and Energy Challenges Patroness. In a short video, available on our LinkedIn page, she inspires pupils to take actions to reduce energy at work, home, and school.

The idea for the Energy Challenges originated in Groningen almost ten years ago, where ‘Energizers’ were challenged to campaign in their own ways toward energy savings and sustainability at their school. The project is suitable for pupils ages 6-16, with behavioural change being central to the campaign – and with transnational success, at that. Significant energy savings have been achieved at participating schools across the North Sea Region (NSR), thanks to EU-funded Interreg NSR 2IMPREZS project.