Scheppers Institute in Herentals reflect on climate action at school

22 March 2019 - Published by Debbie Glen
Every month during lunch break a group of voluntary students and teachers of Scheppers Institute in Herentals gather to reflect on climate action at school. 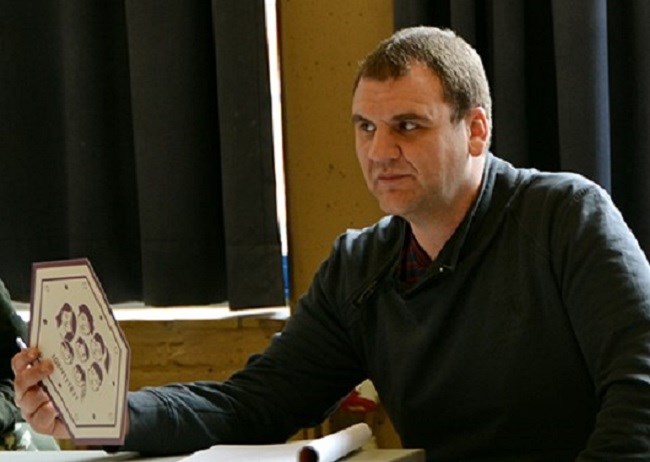 The volunteers represent the school as 'The Climate Team' and want to motivate co-students and teachers to save energy, with he goal to reduce -30% energy at school.

At the monthly meeting on the 12th of March, one of the students brought an article about how schools can save energy. This article helped to kick-start the brainstorm session about possible measures they could take at school.

The Climate Team decided which key actions they want to take the rest of the school year. First, they want to measure the energy use and inform other students about their plans. In addition, they want to start campaigns to stimulate students to go to school by bike and reduce waste. Furthermore the school management team introduced plans to make a ‘bike street’ of their main school street, which means that cars must give priority to bikes.

“In Belgium, many students have marched the streets every Thursday in the last 3 months, asking politicians for more climate action. Critics however blame the students that they only want to protest during school hours, so they can skip school and have fun. But this initiative at Scheppers proves the opposite: students are motivated and use their free time (lunch break) to think about and take climate action.”

(Extract from a published article)