On 16 and 17 November 2017, all project partners were warmly welcomed at the office buildings of IOK for the first formal meeting since the approval of the project in June 2017.

The meeting involved the Danish, German, Dutch, Belgian and British representatives of the partner organisations. Togheter they have made arrangements on how to get started with the project in their region and on a transnational cooperation.

Besides successful meetings on administrative matters, an explanation of the main terms and conditions of the grant by Jesper Jonssen and a discussion about the implementation of the various work packages, the partners went also on an excursion to a local school in Meerhout. 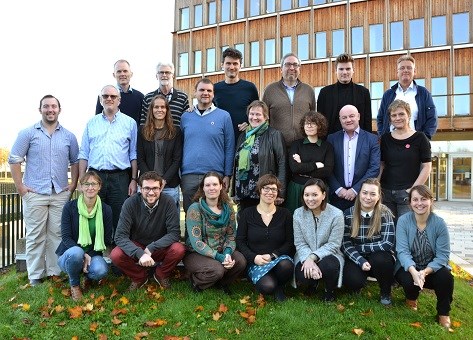