07 November 2019 - Published by Debbie Glen
The 2IMPREZS Project partners rolled up their sleeves at their recent partner meeting held in Sønderborg, Denmark.

When 2IMPREZS partners arrived in Sønderborg, which is situated near the Danish-German border in Southern Denmark, they were ready to dig head first into current project issues.

Prior to the meeting, Danish partners and hosts, House of Science and The Mads Clausen Institute (The University of Southern Denmark), had sent out an agenda revealing both work package working sessions and user-testing of the 2IMPREZS energy optimisation tool for school kids – E. Wattson.

All participants had prepared relevant information to share with the other partners, and with the project being clearly in its performing stage, important project matters were raised and discussed, then decisions were made with clear actions. 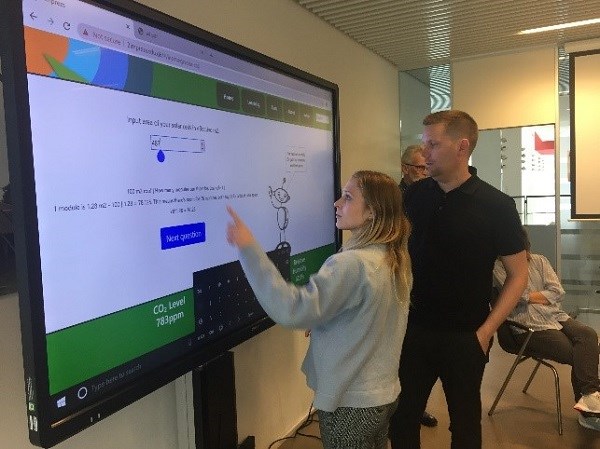 One of the significant events of the meeting involved E. Wattson.  The interactive energy optimisation tool is now function-able with two energy saving scenarios:

All partners completed a user-test of the scenarios, and they can now take the system to the schools and carry out user-tests with school kids. 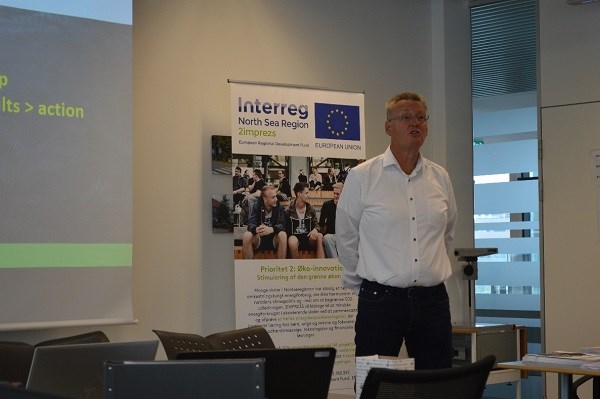 Unfortunately, more serious matters also had to be addressed with Dutch partner Stichtingen Energy Challenges now leaving the project; the sad discussion of what is to happen next was inevitable.

However, plans for possible solutions to the current position were made and actions are now being taken to redeem the situation. Thus, the partners adjourned on a hopeful note and agreed to meet again in January for one day to follow up on the actions status and progress.