This year’s Copenhagen Bug Fest took place on September 21st and 22nd in Copenhagen with participation of more than 500 pupils from schools in the capital area. The festival is about sustainability and as the title suggest, one of the focus areas was the use of bugs in food. However, sustainable energy was also on the agenda, and thus Associate Professor Morten Madsen from the Mads Clausen Institute took part and presented the institute’s organic solar cell activities in the 2IMPREZS project. 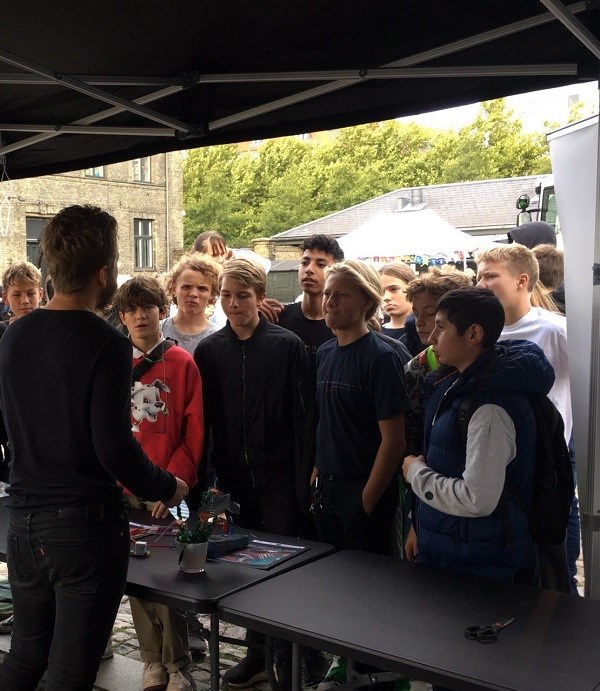 At the Bug Fest, a series of talks about sustainability were held as part of the UN sustainability efforts, and Morten did a 15-minute talk about 2IMPREZS and organic solar cells. Afterwards, Morten talked to visitors and school kids at his booth, which was one of many booths presenting initiatives in sustainable energy and climate changes. 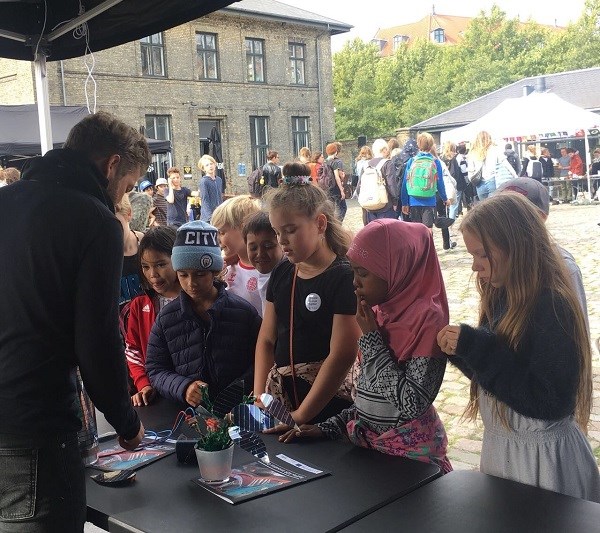 Besides schools, the participants counted the public, political stakeholders - e.g. Youth Mayor of Copenhagen, Jesper Christensen, and the press.

In total, approx.  1200 people paid a visit at the Bug Festival.